Under Kyoshu-sama’s presence, as the first service in Japan for Brazilian members living in the country, the Grand Ancestor Service was held on October 27 in the headquarters altar room. Kyoshu-sama’s wife Mayumi-okusama and his successor Masaaki-sama were also present.

In the service, Kyoshu-sama and Masaaki-sama spoke in Portuguese for their message and greeting, respectively. To be able to receive a message directly from Kyoshu-sama and Masaaki-sama in Portuguese regarding this entirely new faith that Meishu-sama is revealing, was a cherished wish come true for the Brazilian members living in Japan. They listened to every word, etching each one into their souls.

In the end, all those present sang “Ieji” (Goin’ Home) in Japanese with lyrics set by Kyoshu-sama and “Amazing Grace” in Portuguese. As Kyoshu-sama, Mayumi-okusama and Masaaki-sama were exiting the prayer hall, they responded to members’ handshakes and had friendly exchanges, even making their way to the very back of the hall. It was a service that was filled with deep emotion and the feeling of the oneness of family. For the Brazilian members living in Japan, it was a wonderful Grand Ancestor Service that gave them a chance to further their conviction to walk on the path of an entirely new faith. 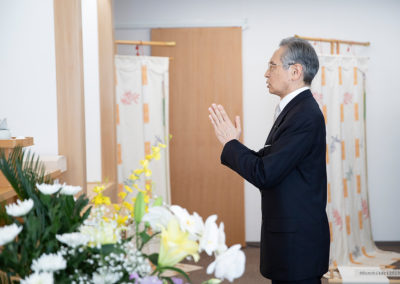 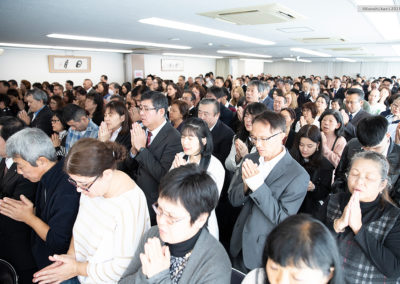 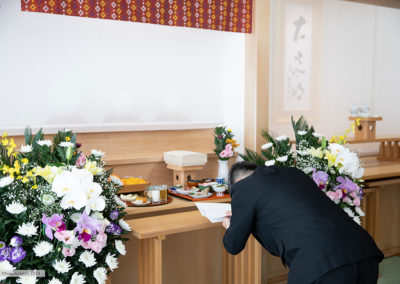 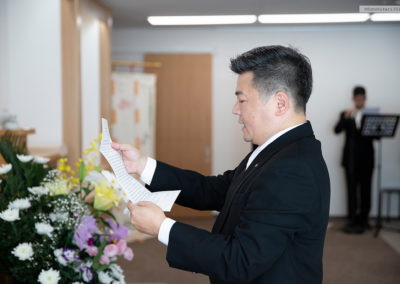 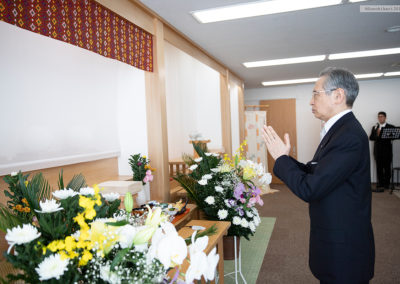 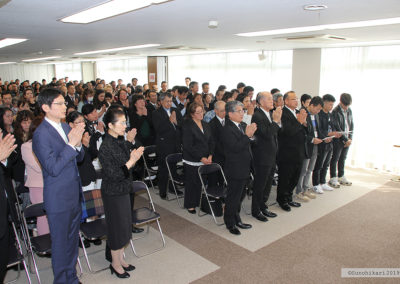 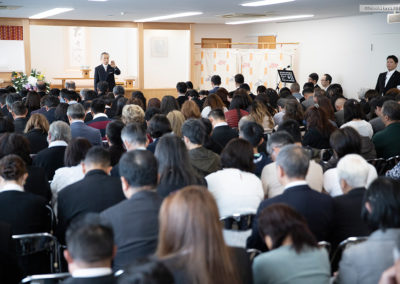 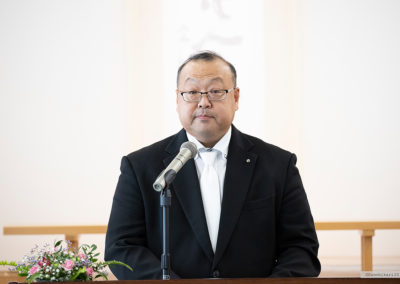 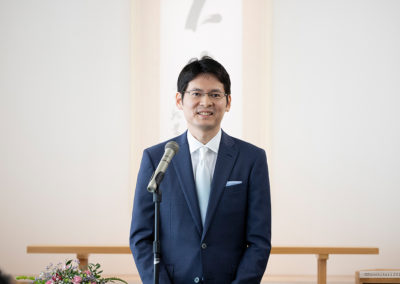 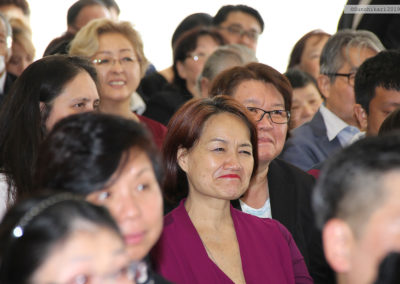 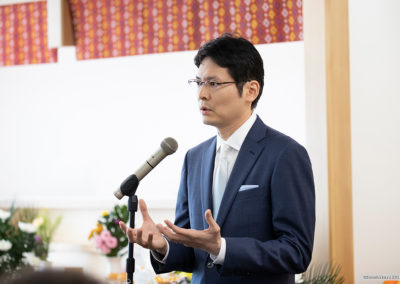 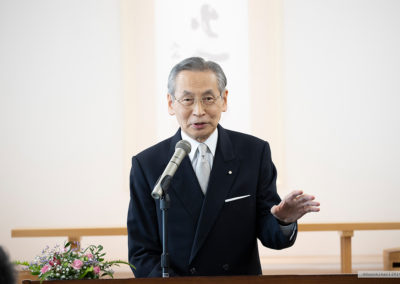 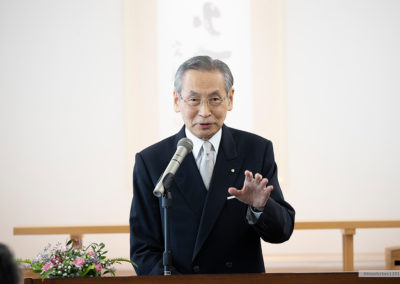 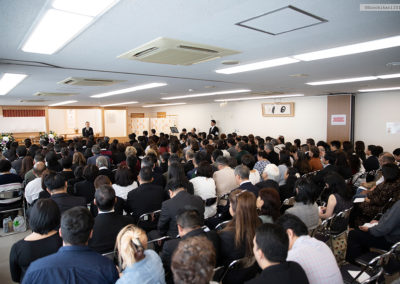 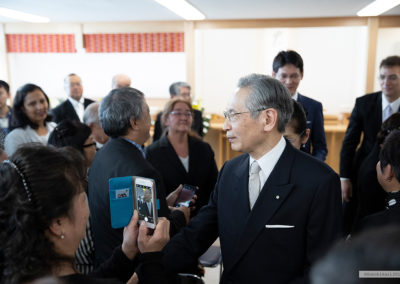 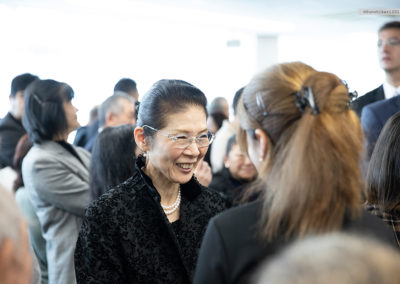 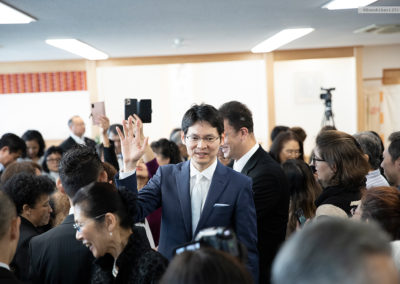 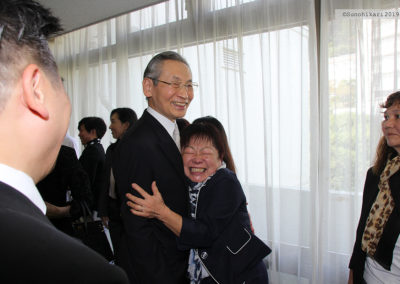