Press Release: World Church of Messiah, all 13 members of the new Board of Directors are women—Further contributing to society in the new era of diversity 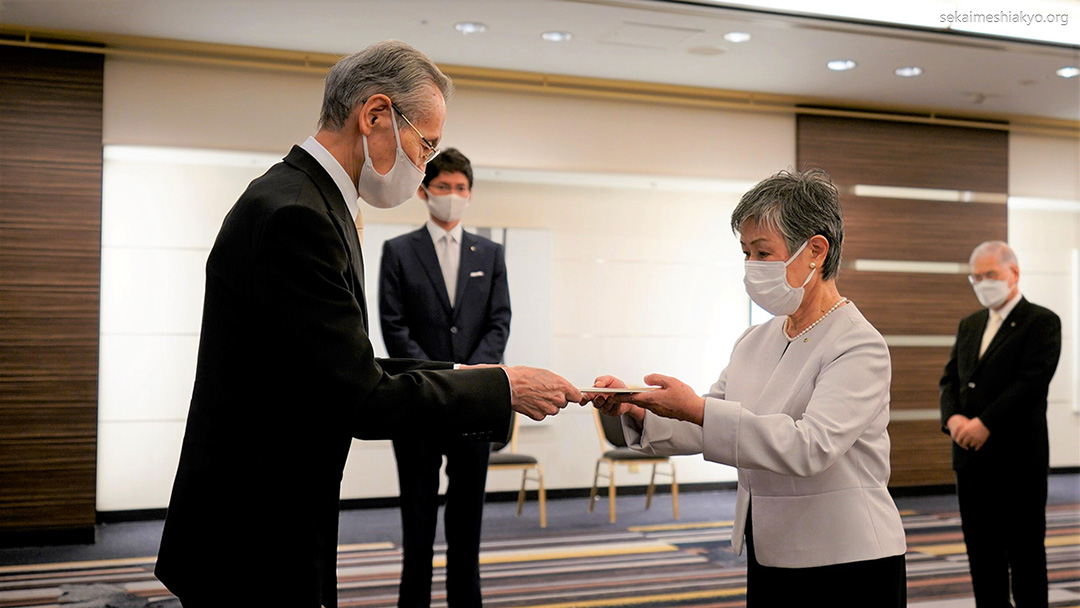 In recent years, the active participation of women is being promoted along with terms such as ESG (Environmental, Social and Governance) and diversity. Our founder, Mokichi Okada, disapproved of the sexist society of Japan at the time, which was right after World War II when women finally gained the right to vote. He spoke of the importance of men and women working together in a balanced way.

In order to further realize this teaching of the founder in the coming age, World Church of Messiah will vigorously promote the creation of an organization in which women are able to play an even more active role. In addition, we aim to further contribute to the public interest by educating the minds of members of society through religious activities that respect the heart of each individual, while incorporating and promoting further diversity transcending gender, race and nationality.